A couple quick announcements, and then the updated Production Schedule.

Firstly, we have been teasing it, but War of the Cross, the strategy board game set in 7th Sea’s Theah, is coming back to Kickstarter. Instead of inundating you with updates here, sign up here for notifications about War of the Cross.

Next, if you’re going to be at GenCon, we have a real treat for you. Sweet Jenny, the favorite gambling game of pirates and sailors, was brought to life by Darryl Loyd and available for download on DriveThruRPG. With Darryl's help, we have decided to do a full production run of this game and will have a limited number of physical copies available at GenCon! Beautiful art graces a custom deck of cards; Sweet Jenny is a perfect prop for your character, and a fantastic game in its own right. Sweet Jenny will be in your FLGS in September. 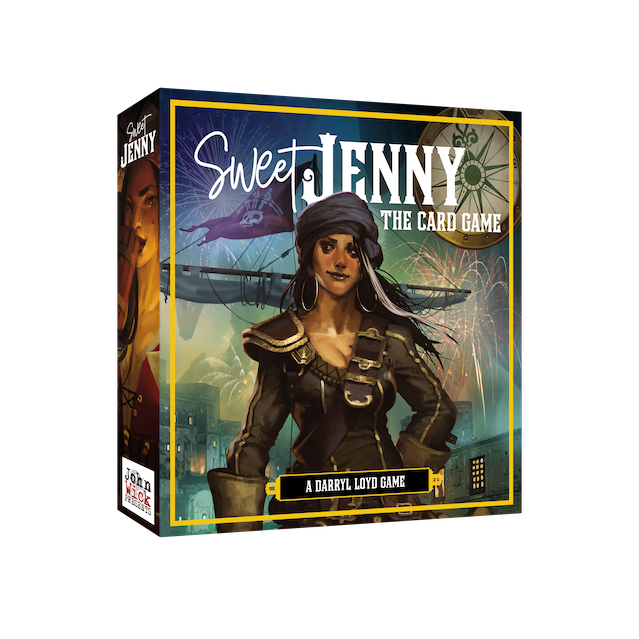 If you’d like to GM a game of 7th Sea at GenCon, check here for more information. If you’re not able to play games with us at GenCon, we will be at PAX Unplugged in Philadelphia this year as well.

Now, what everyone was really waiting for:

Everyone has been remarkably patient, and I know we’re all chomping at the bit for these beautiful maps. Unfortunately, they’re delayed. We’ve given some bits and pieces of the story behind this, but we wanted to fill everyone in.

As many of you already know, it was going to cost way too much to print each map individually, which required us to send all of them to print at once in a batch. This means that the final versions of the maps had to wait until we’d written all the source material, which meant waiting on the completion of writing on The Colonies.

With that done, we had updated our schedule to optimistically have the maps out last month. But then our cartographer, Mark Richardson, had surgery, as we revealed in a prior update. He is now recovered and back at work this month.

We're pushing to have the maps finalized and sent to print by the end of the month, and as always, we'll keep you apprised if that slips. Once again, we apologize for the delay and appreciate you sticking with us.
That's our update for now. Americans, enjoy the holiday, and we'll see you all next week!