As always, thank you for sharing your thoughts and feedback about Lands of Gold and Fire. We’re happy to announce that the book has gone to print. It’ll take us about a week or two to generate the download-friendly files for you while we do printer proofs and make final adjustments, so expect PDF copies of Lands of Gold and Fire to drop in early May. Sorry about the slight delay! 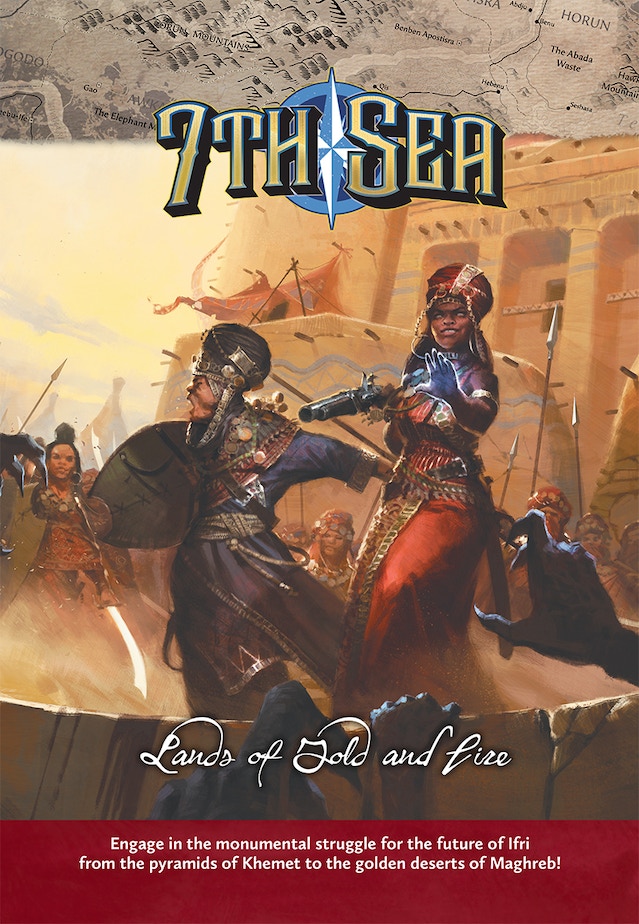 Lands of Gold and Fire: at printer, PDF delivery estimated early May 2018

Print maps are still due to arrive in May (expect later in the month). Here’s an in-development preview of The Map of the Known World of Terra from cartographer Mark Richardson, including some border areas that aren’t final yet—we’re still playing around at the edges of the map a bit. 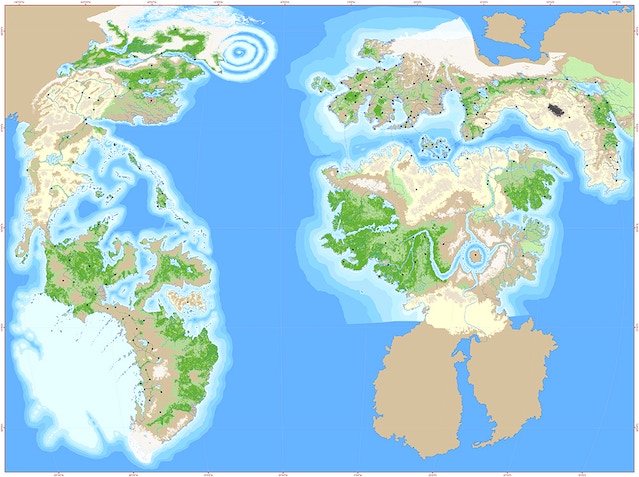 Pretty cool to see it all coming together, huh? We’ve seen a lot of the world now, and there’s so much left to explore!

We’ll see you here next month with Ifri PDFs and more!