This week is hectic for the 7th Sea team, as most of us will be at GenCon. If you’re at the show, make sure to stop by booth #2459 and say hello! Not only that, but games of 7th Sea will be going on in room ICC 124, so stop by and play. 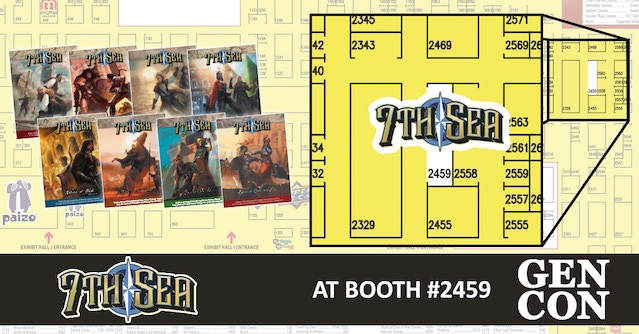 Before the convention, it’s time for another production update!

Cities of Faith are proceeding as expected, and we should be able to have PDFs available by the end of September. The Colonies has experienced delays unfortunately. The development team has been working hard to make sure due respect and consideration is given to all of the cultures referenced in The Colonies. Experts in First Nations history have been consulted; the care in representation and paying proper homage means the production process is taking much longer than we initially estimated. It’s because of this quality control that we’re rescheduling The Colonies to release in January 2019.

With the delay in The Colonies, we’re focusing our efforts on making sure Secret Societies releases this year. We’re still waiting on art, but estimated publication is October for PDF, November for physical copies this year. As a thanks for your patience, here’s a sneak peak of some content from Secret Societies: 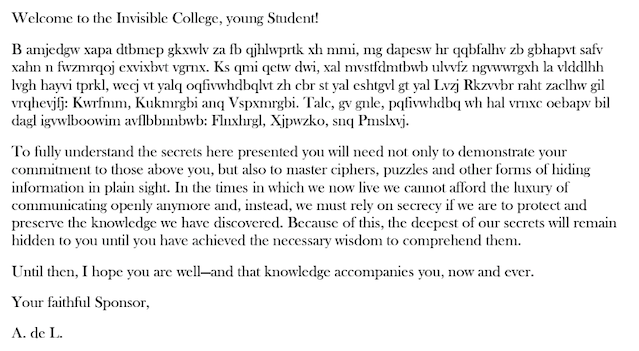 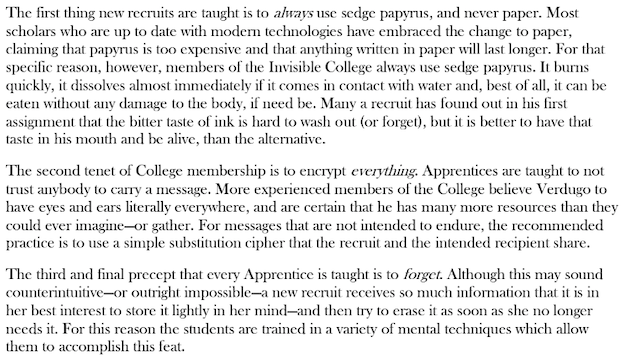 And last, but not least – MAPS are back on schedule and proceeding. We’re looking at late August for maps to start shipping.

Thanks again for all your support with this campaign, and see some of you at GenCon!